Licia Corbella from the Calgary Herald wrote about my experiences with racism and my motion against Quebec's Bill 21. This is what she said:

When George Chahal stood in Calgary city council chambers last Monday to battle against racism, he was well aware that history was repeating itself in his family.

The Ward 5 councillor put forward a notice of motion against Quebec’s Bill 21, a repulsive and regressive act that prohibits provincial public servants in that province from wearing religious symbols including turbans, hijabs, yarmulke or a cross while at work.

For some public servants — particularly baptized Sikh men who must wear a turban in order to observe their faith, or for Muslim women who wear the hijab, which also covers their hair — the law essentially outlaws them from being public prosecutors, police officers, teachers, doctors or nurses.

“Bill 21 is a step backwards,” Chahal said, as his proud parents looked on from the front row of the visitors’ gallery. “It is regressive in intent and bigoted in effect.”

Chahal pointed out that all members of his family have been called racist slurs, told to return to their own country (even though George was born in Calgary), and have had “eggs thrown at their house and a failed cross-burning on our acreage in 1992.”

Eventually, Chahal’s motion was passed unanimously and has received widespread support across the country. But is has been met with derision in Quebec as useless symbolism at best and a threat to majority will at worst. It was even mentioned during the French federal leaders’ debate last week.

Twenty-eight years and 50 days earlier, his father, Ram Raghbir Singh Chahal, the then-secretary of the Alberta Liberal party and president of the Canadian branch of the World Sikh Organization, was told to either take off his turban while walking through the Red Deer branch of the Royal Canadian Legion to attend a private Liberal party event, or to enter the event through the back door, which was locked.

Ignorant louts gave Ram the finger and hurled racial epithets his way. Ever the gentleman, Ram didn’t respond with the same kind of venom. Instead, how he was treated became a national dialogue that received coverage across the country, eventually leading to Canadians understanding that a turban is not just a hat.

Sikh war veterans spoke out, saying no one seemed to mind them bravely fighting and dying for the Commonwealth during the two world wars while wearing a turban, so why should there be objections when they enter a building designed to honour our war veterans?

Having suffered a brain hemorrhage in March, the 76-year-old’s words were limited but his pride was evident a few days later when he met for an interview at the Sikh Society of Calgary temple at 81st Street and Old Banff Coach Road in Calgary’s southwest — a temple he helped to build, and that was spray painted with a swastika three years ago.

“I’m very pleased George has spoken out about this but I’m really disappointed that this debate is still going on,” the 76-year-old said. “I thought this issue was finally behind us.”

The Chahals all believe in public service. Raj, George’s elder brother, who is a successful Calgary land developer, was a special assistant to former prime minister Jean Chretien from 1994 to 1998 and a special adviser from 2001 to 2003. Ram ran unsuccessfully to be a Calgary MP for the Liberals twice in the 1970s, and Rajan Sawhney, their cousin, is the UCP MLA for Calgary Northeast and the minister of Community and Social Services.

Sawhney recently put out a poignant tweet with a photograph of her young twin children — a boy and a girl — that simply says: “Under Bill 21, my son would not be able to work as a police officer in QC. My daughter would be able to. They differ only in how faith is expressed. This isn’t just about my children, it’s about all our children.”

Still, despite its clear discrimination against the constitutionally protected right of freedom of religion, Bill 21 is perversely popular in Quebec, supported by more than 60 per cent of the electorate, who feel the bill will protect Quebec’s unique culture.

Showing great tenderness to his dad and mom, Surinder Kaur Chahal, George says his recent stand is not as significant or requiring of the kind of courage his father had to display when outright abuse was sent his father’s way because of his battle against injustice.

But racist rhetoric in the United States and the growing popularity of anti-immigrant political parties in Europe indicates to the 44-year-old father of three daughters that it’s as important as ever to keep speaking out when racism is evident.

“I was so proud of my dad to stand up for his faith and who he is,” said George, as his father looked on.

Here’s hoping George Chahal’s daughters will not have to take a similar stand 28 years from now.. 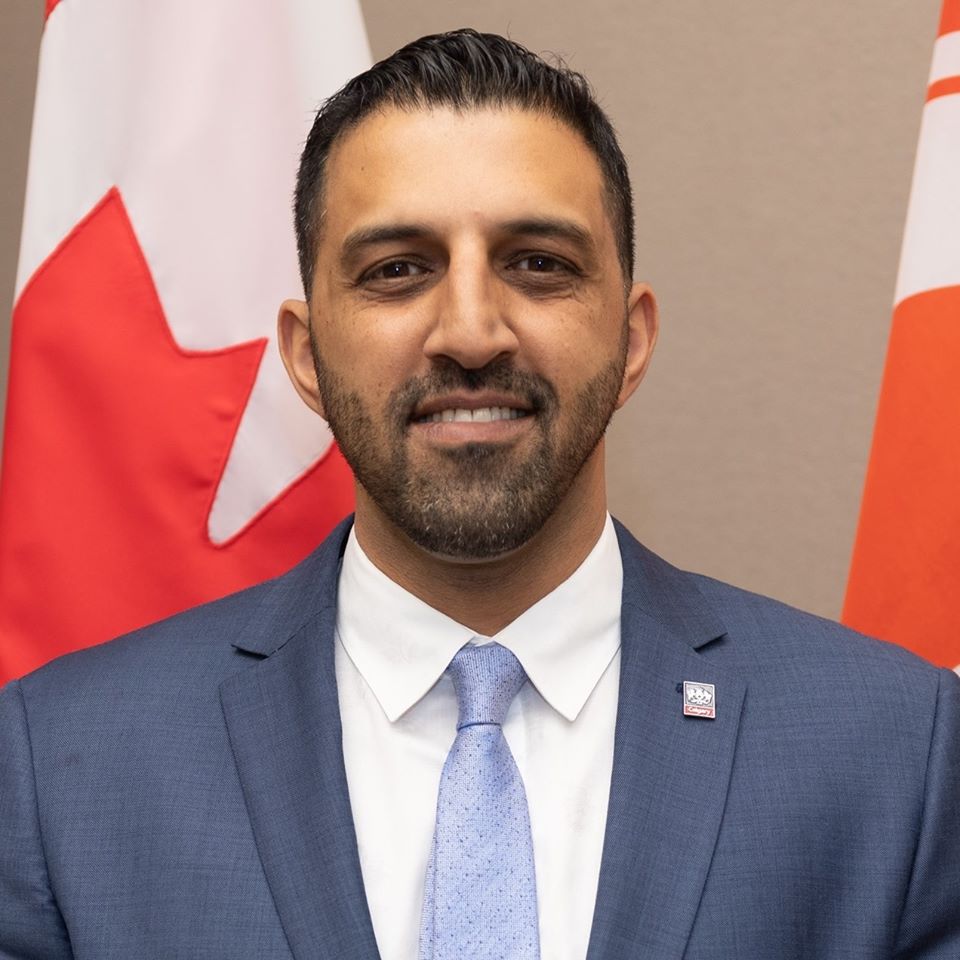 A message to our Provincial leaders.

Helpful resources from Councillor George Chahal's Ward office and the City of Calgary for the spring cleaning season.

Keynote speech for Sport Calgary 2021 Annual General Meeting: Building the Strength of a Community Through Sport 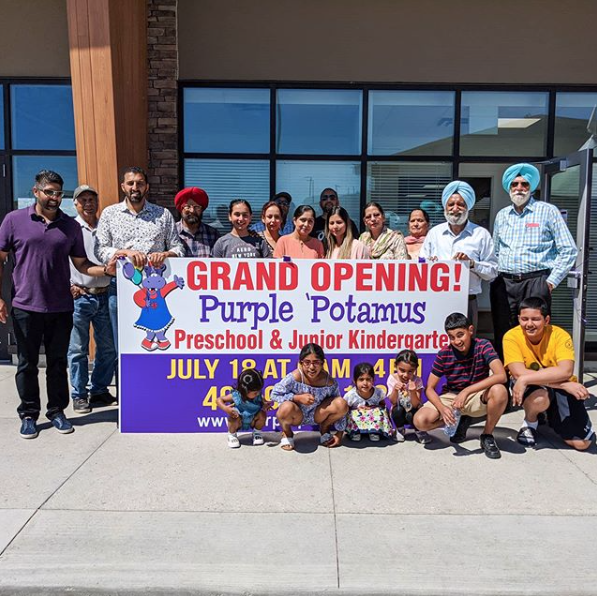 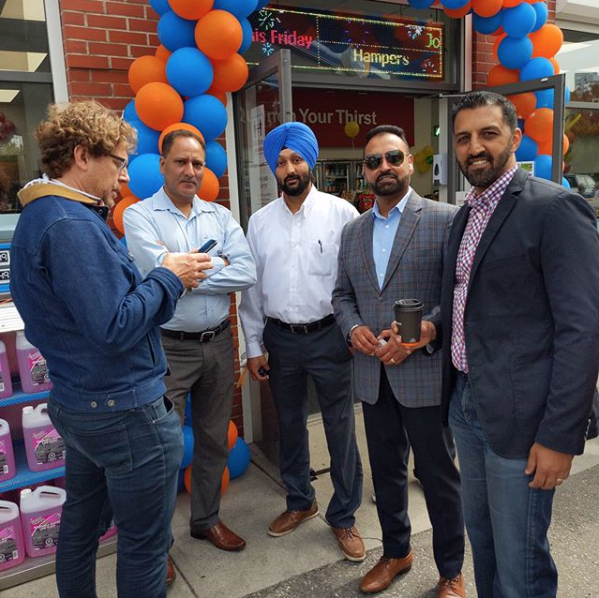 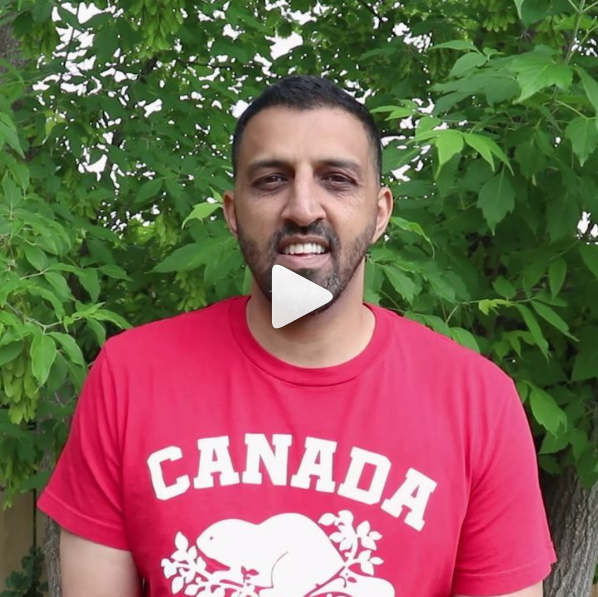 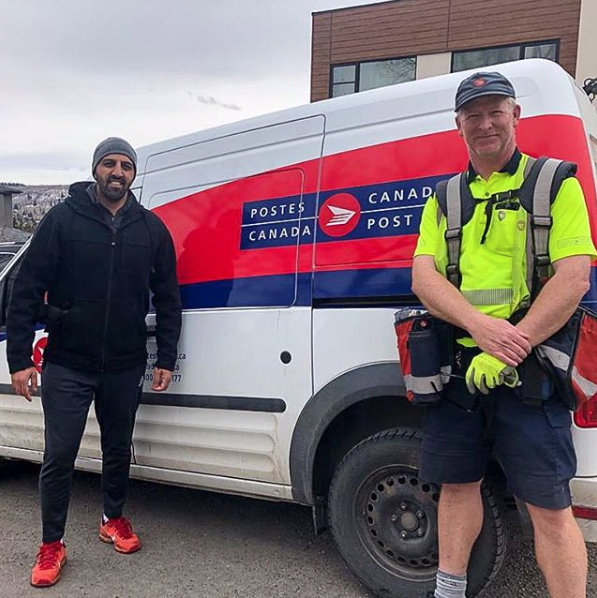 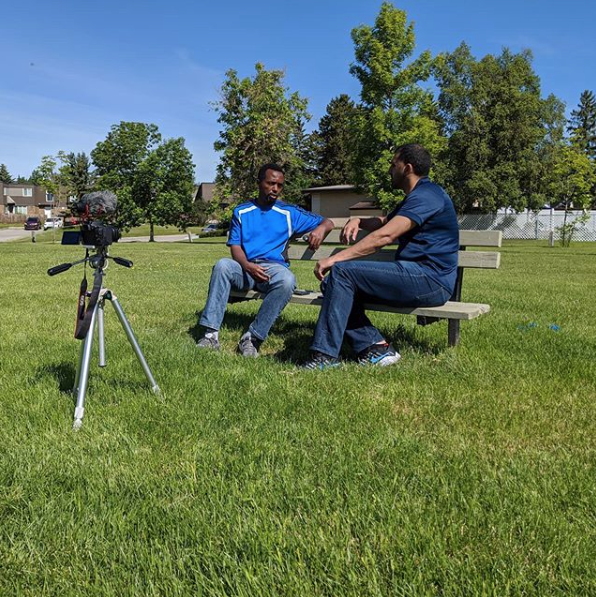 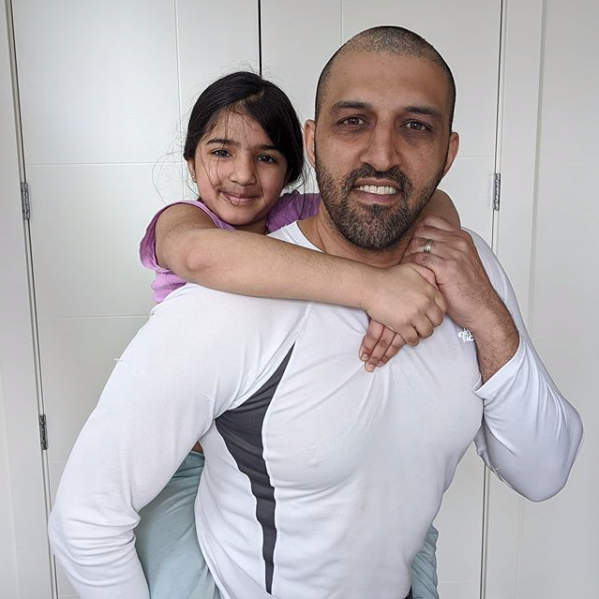